One of the places I enjoyed traveling in summer 2018, was San Fransisco. Everything I thought about this city was true, the hills, the vegan food and the art.
Take a look at the wonderful art scene, nature and culture I’ve captured thought my camera lens.

I find being in another environment sparks new ideas and creative design. You’ll find a lot of San Fran’s influence in my coming designs.  P.S. This was probably one of the best trips I’ve been on in a long time! I also learned a day later after arriving if it’s called a vegetarian restaurant, it’s most likely an majority vegan restaurant. The three best restaurants I loved the most was Shizen Vegan Sushi Bar and Izakaya, Toast Eatery, and Thai Idea Vegetarian  ^_^. 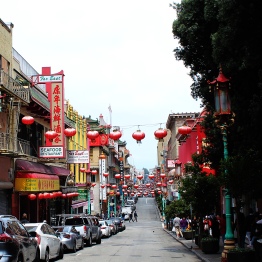 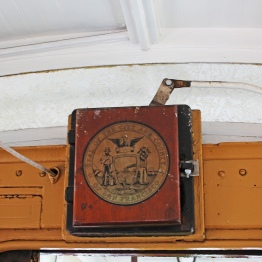 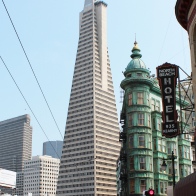 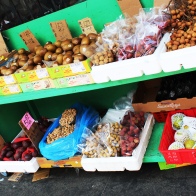 Ironically I decided to visit the San Francisco Museum of Modern Art, during rush hour, but it was balanced by what I found after arriving — the outdoor garden/living wall. It was peace right in the middle of a busy city; not to mention, seeing Andy Warhol, Herman Miller picnic posters, and a plethora of art I wouldn’t mind being in my home/ studio – keeping that peaceful mindset. 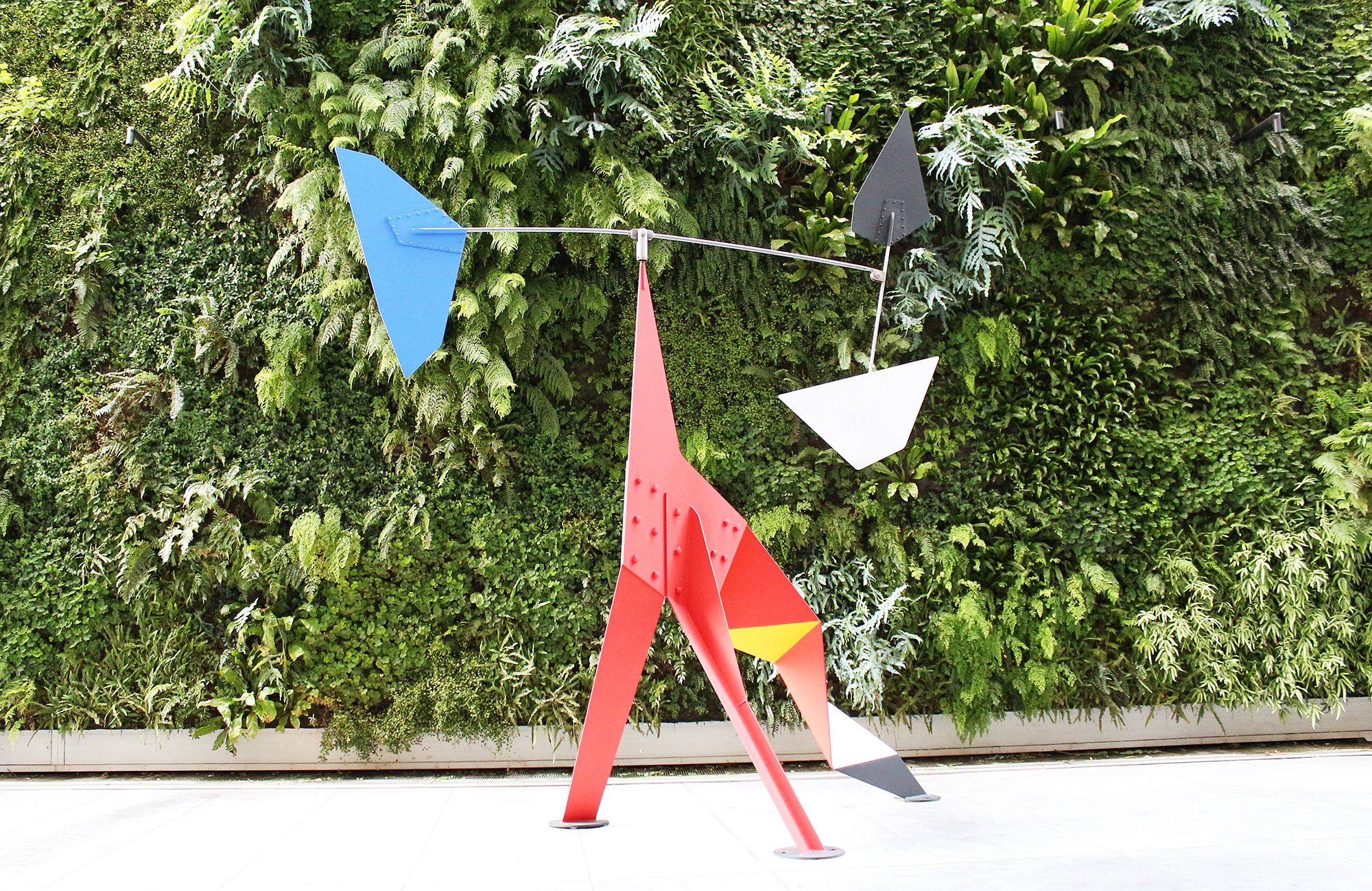 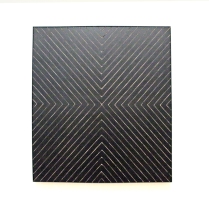 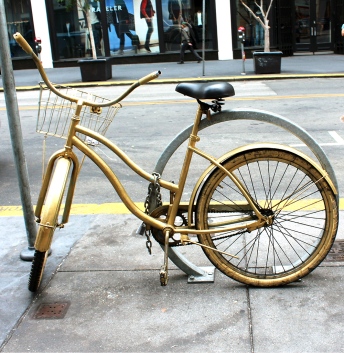 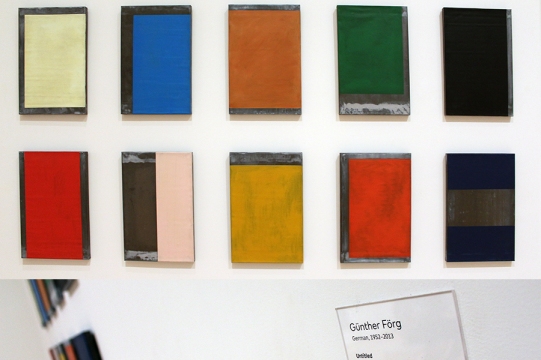 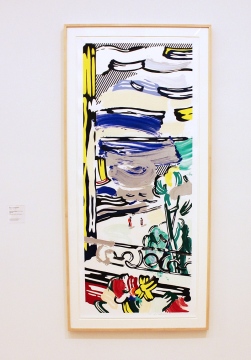 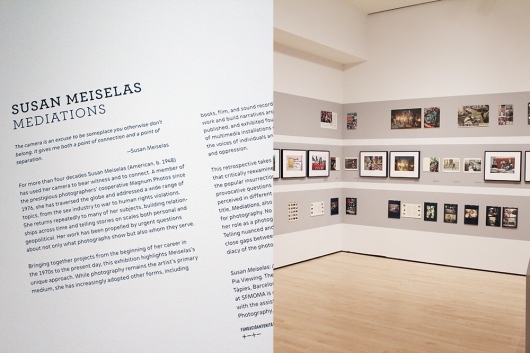 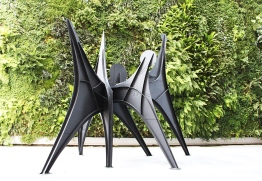 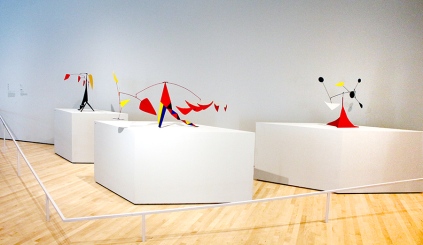 All art works are owned by the respective artists and/or designers. City and other photos are © copyrighted.